I was in Form 3 in 1966 and 15 years old when Jami Subramaniam, known to all as Jami Maniam, was a Technician with the Public Works Department  in Rompin, Negeri Sembilan looked me up in Jeram Padang Estate and spoke to me about the Baha’i Faith. I immediately liked the teachings and asked what I should do. He asked me to follow him on his Lambretta motorcycle to another Estate nearby, Batu Bersawah Division and dropped me there to teach my friends about the Faith. I asked him what should I tell them and he said, tell them why you like the Baha’i Faith. He then drove off and said he will pick me up in 3 hours. I met some friends and spoke to them and they were all interested. When Jami returned and I told him, he said good and gave me a card to sign. He also gave me the book Baha’u’llah and the New Era to read. 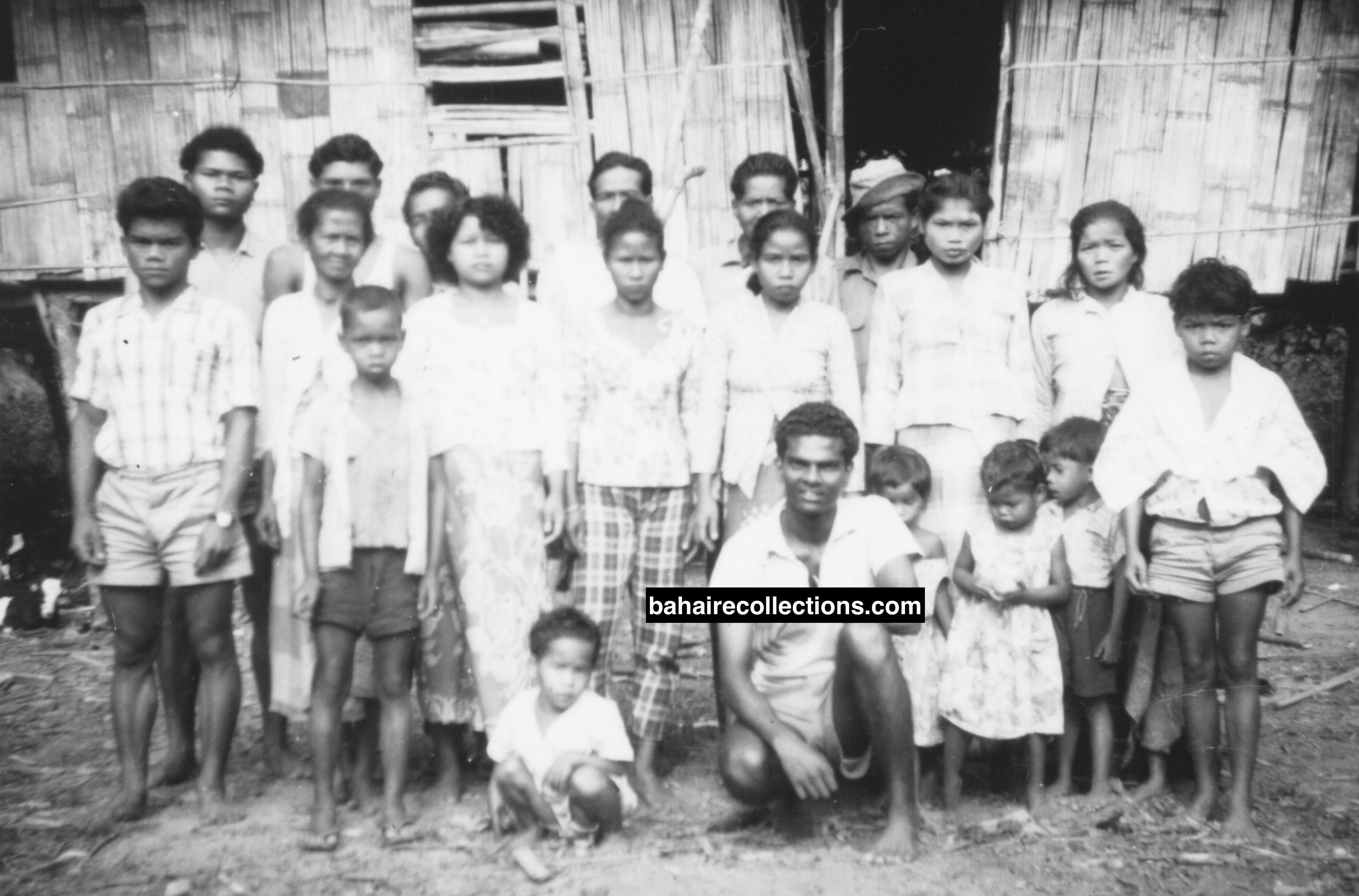 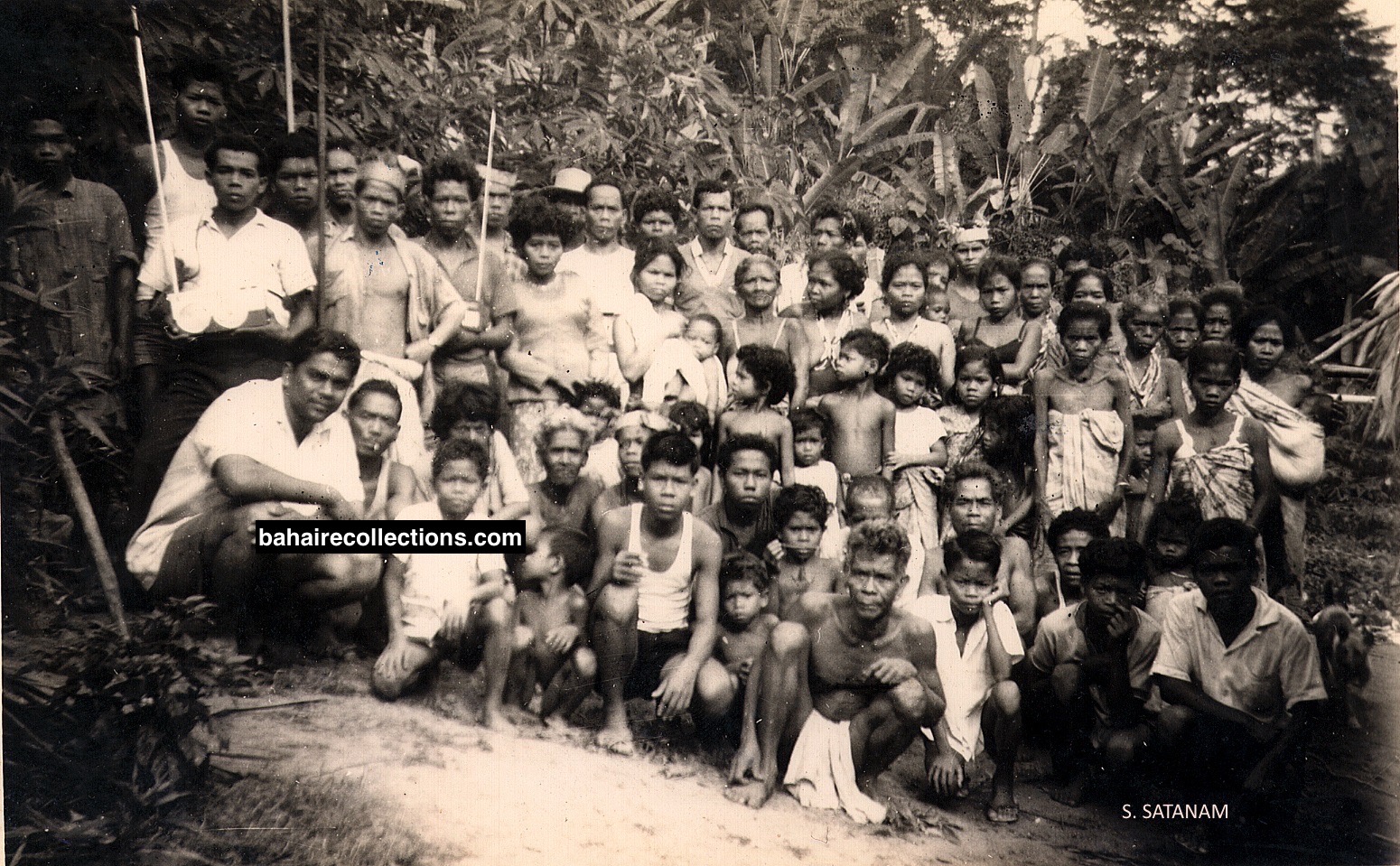 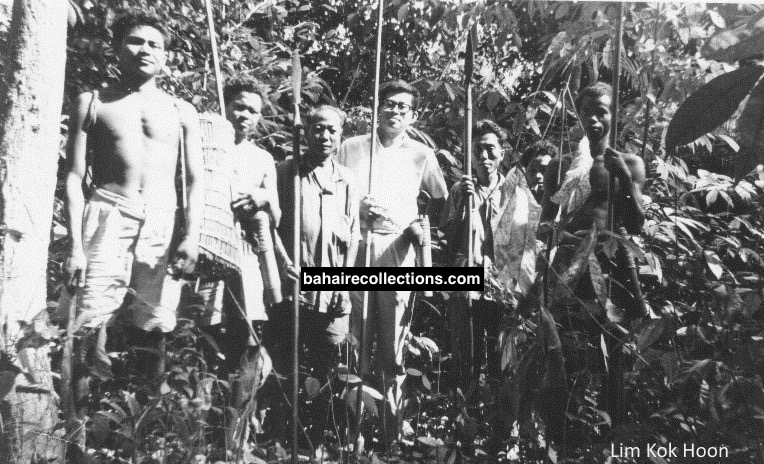 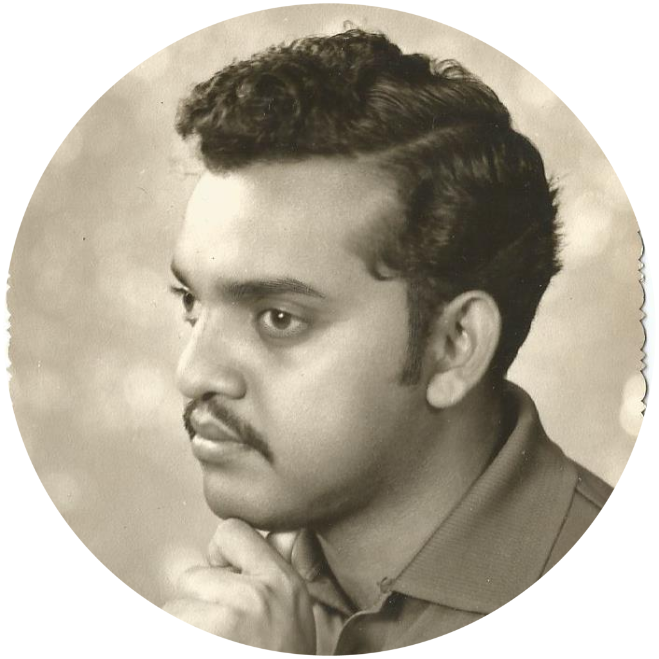